The story begins from an intern wizard who was expelled from wizard school. He comes back home and found the the ancestral seal was smashed into pieces and he now need to defense the forest and the crystal.

In this magic tower defense game you need to build numerous types of defense tower to resist the monsters. Besides this, you can also use the magic skill and summon demons for your resistance.

The game gained lots of fans on Google Play

We received many inbox mails from our dear players since the release of android version of the game. We know that many players want to play the game on their iphone. With the expectations from them, we did a lot to improve the game. We fixed many bugs that we found on android and we made a lot of optimizations. All we want is to give iOS players a better game experience.

The estimated release data of the game on Appstore is 2019-01-09. Pre-order now on appstore and get the app immediately when it releases!

About the Game Play

◆ 10+ Types of turrets with different functions: Arrow, Magic, Stone, Poison and so on.

◆ Upgrade and evolve turrets: level up to gain great power.

◆ Use elemental skills to hit the monsters: Lightning, Frost Freeze, Breeze Wind and so on.

◆ Summon ancient demons to help you

◆ Resurrection and get more resources: you will never be defeated!

If you are interested in tower defense game and the magic world, then you can get it  from App Store & Google Play 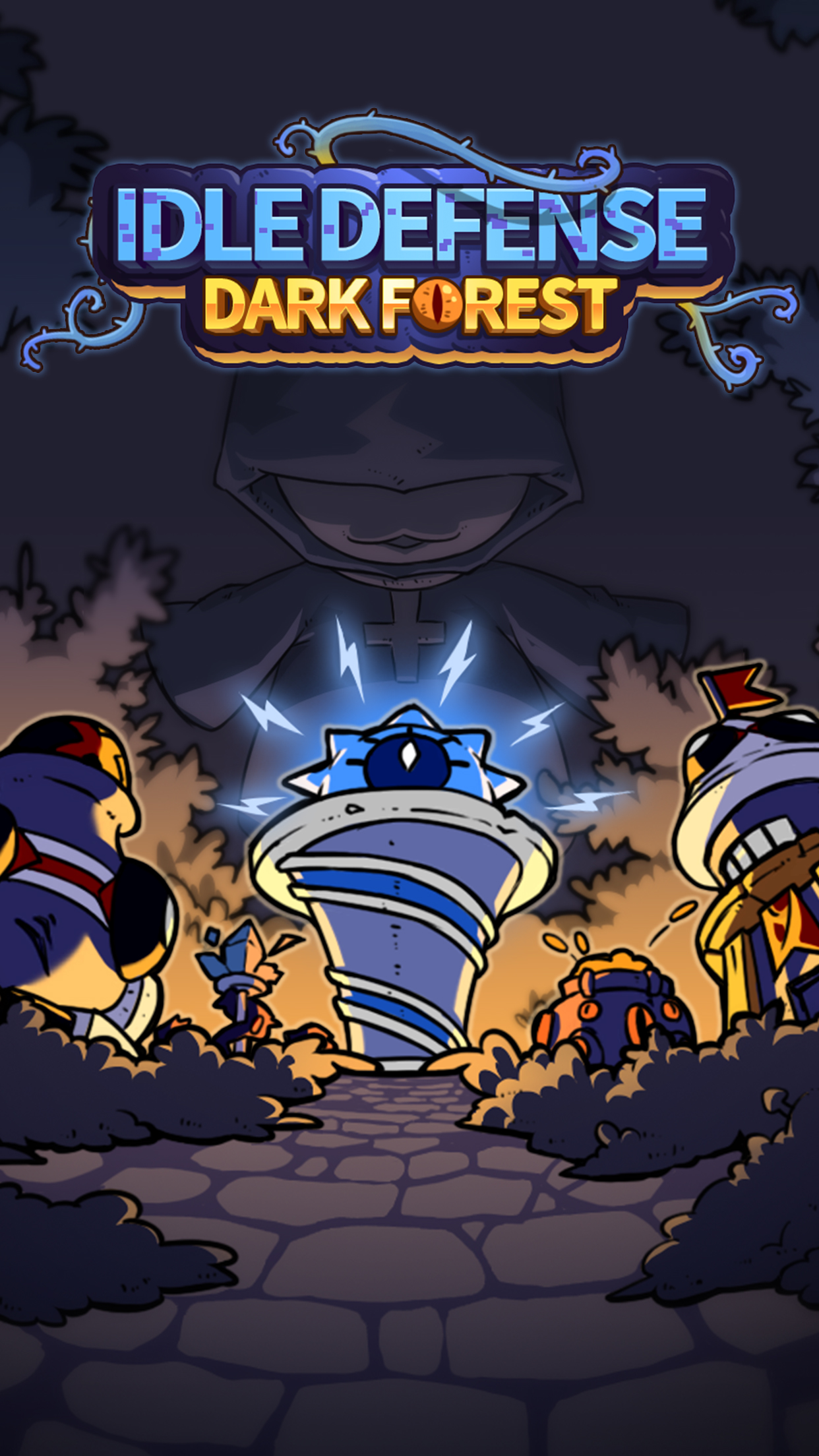 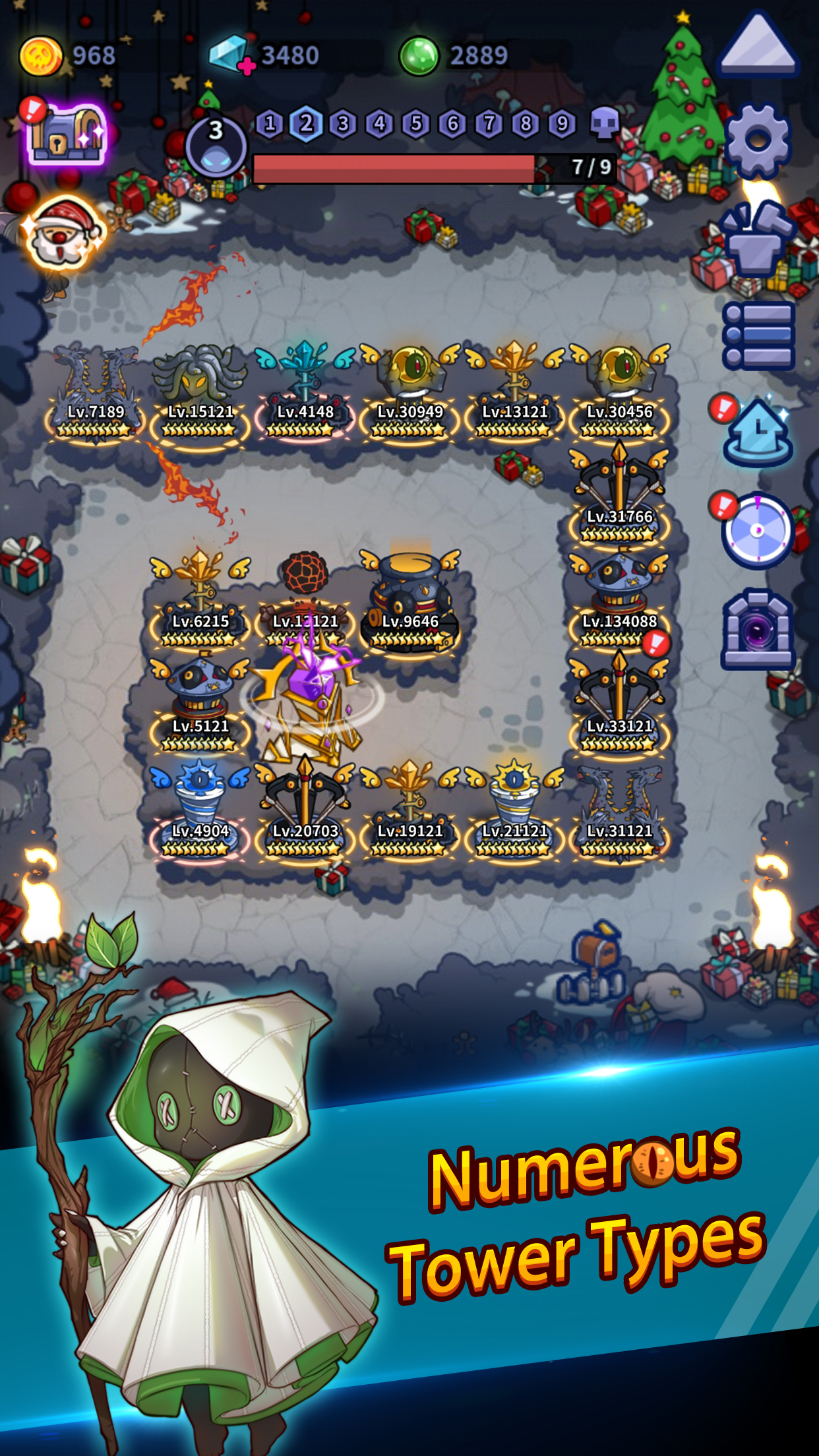 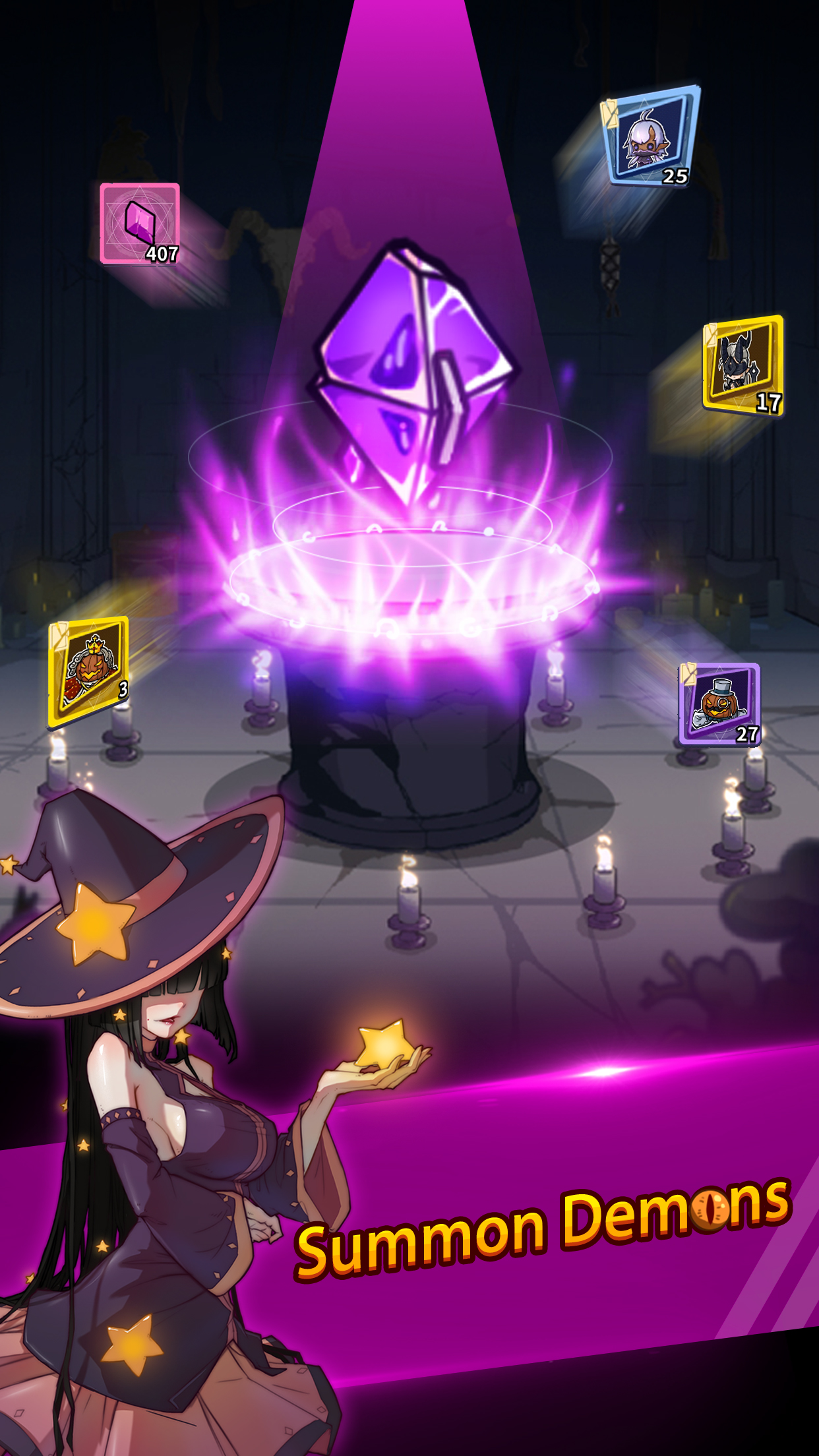 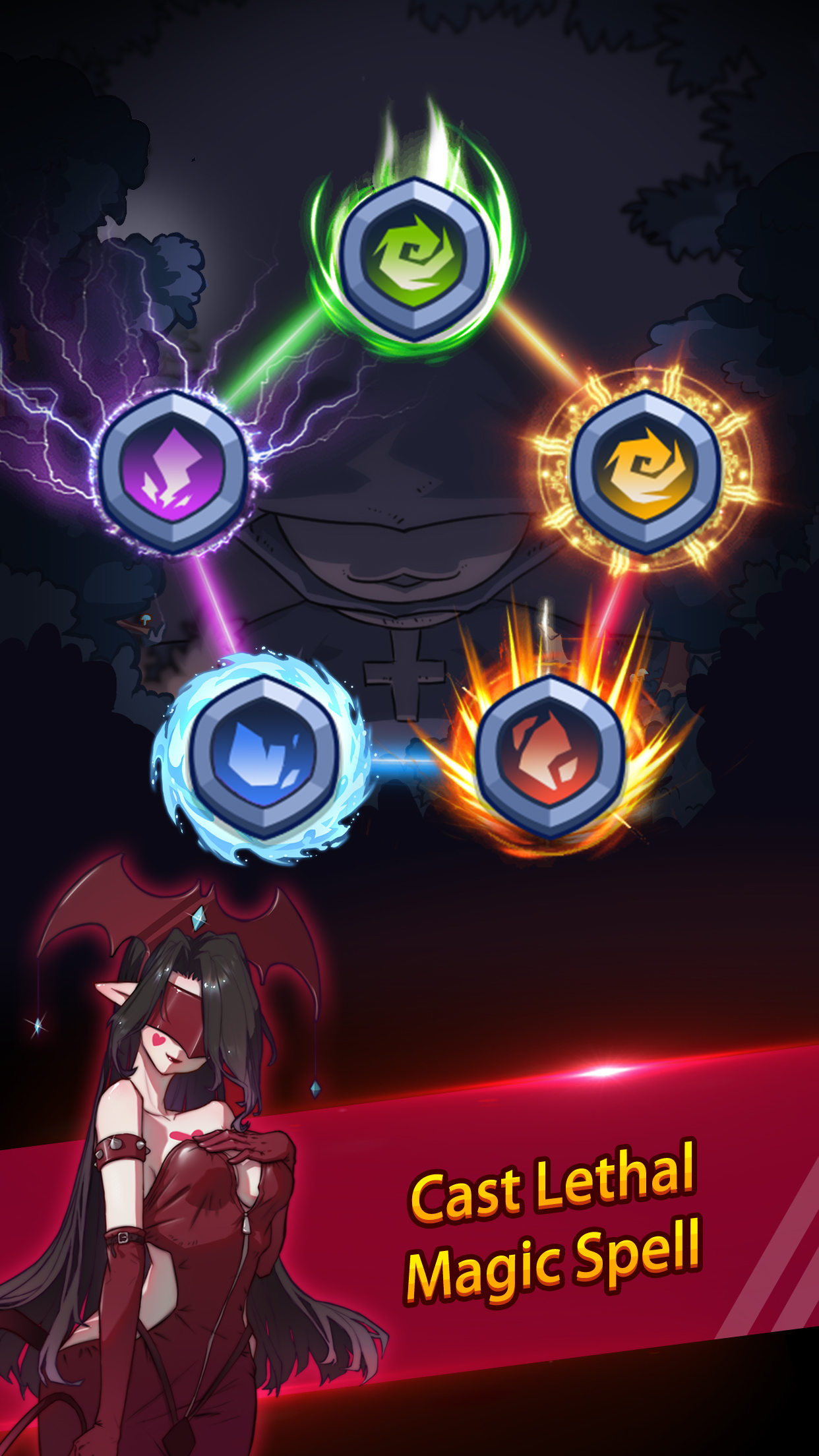 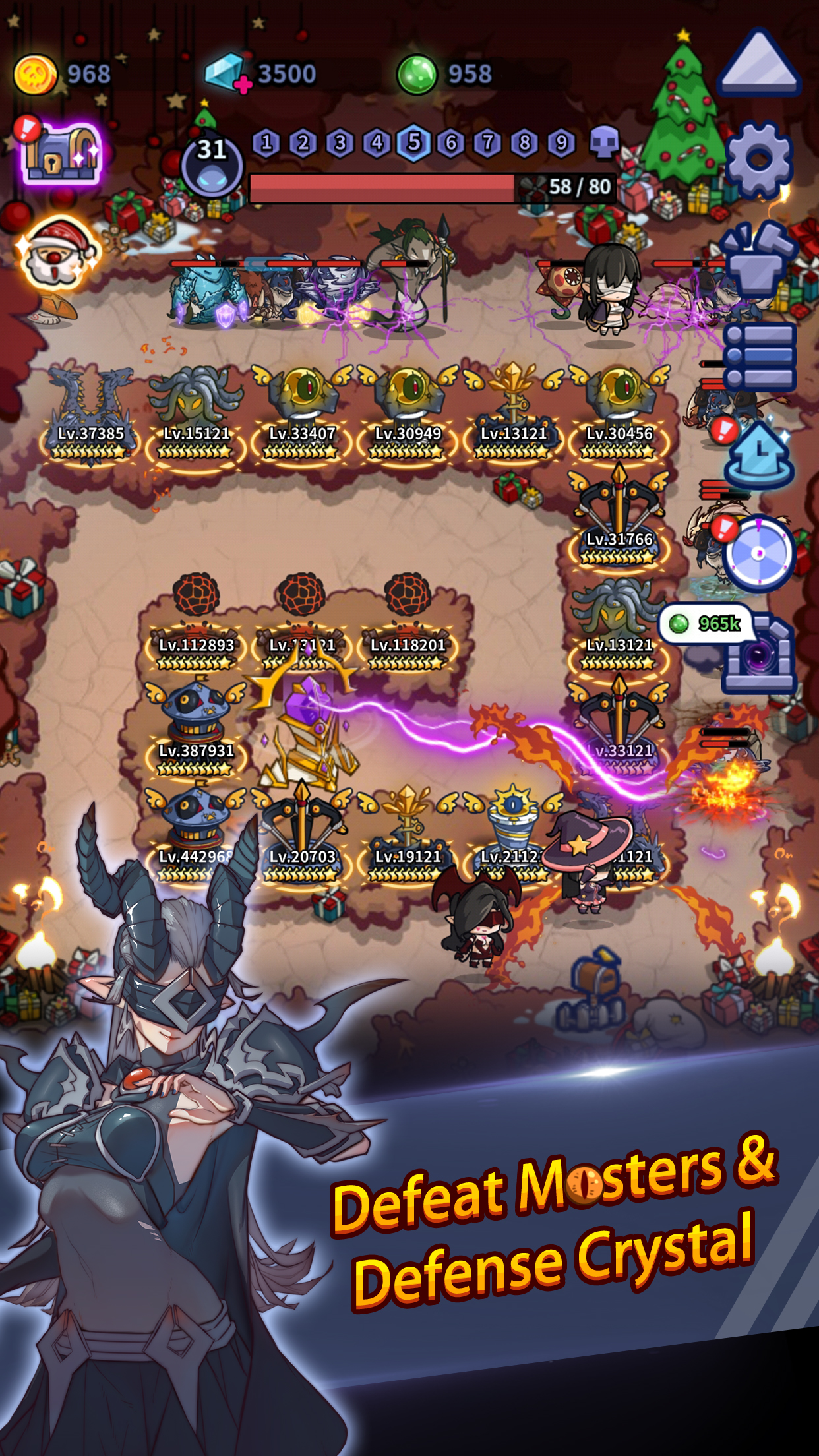 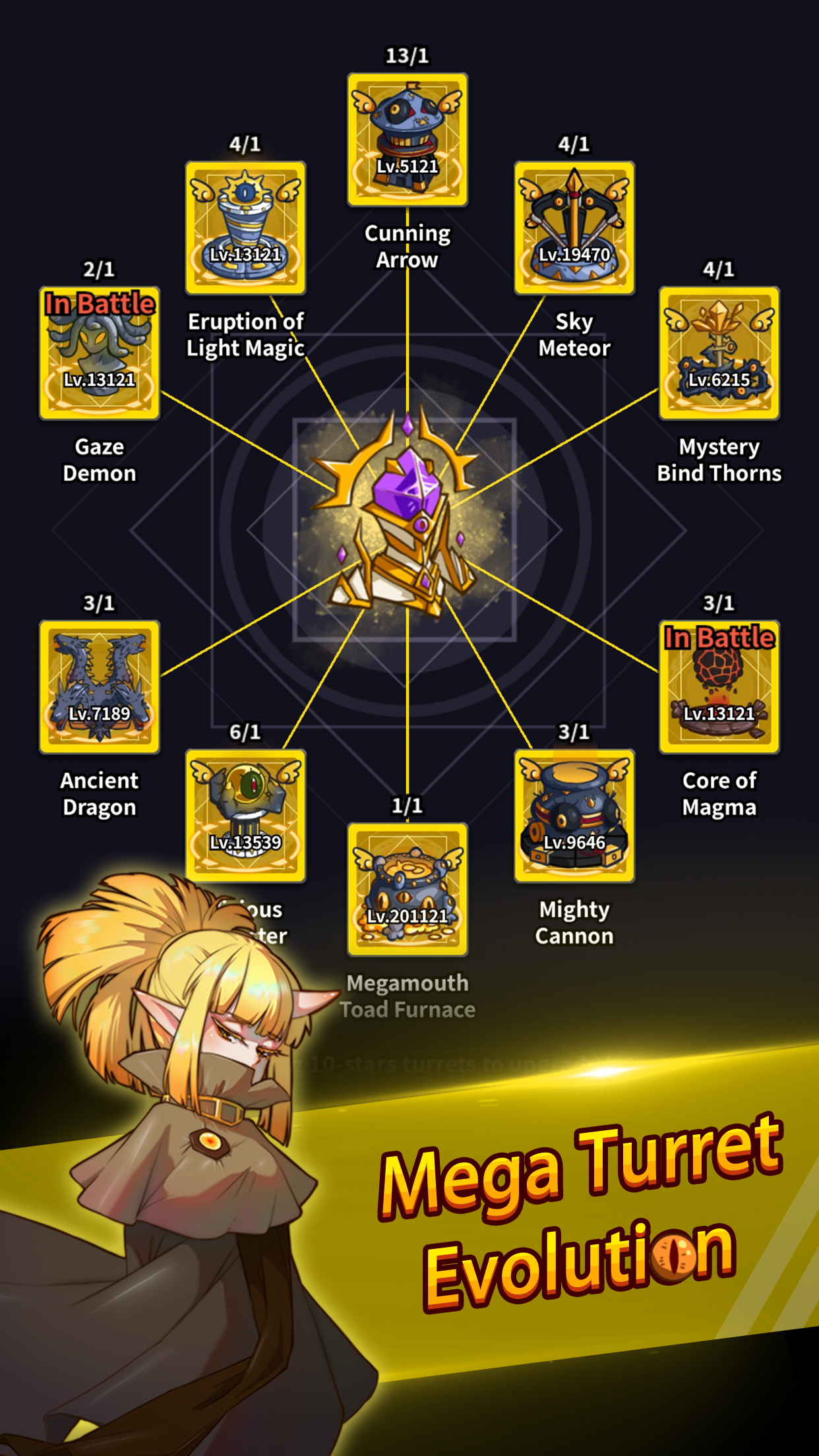